I was reminded today of a video a couple of KHRC runners have shared with me featuring Dave Wottle, who won the 800 Gold medal in the 1972 Munich Olympics. The manner in which he won the race was pretty incredible and kind of sums up the importance of pace and determination.

Pretty impressive. You’d think Dave would be on cloud nine after such a run. Sadly it seems the achievement was marred for Dave when he forgot to remove his cap at the medal ceremony when the national anthem was playing. Apparently, he was worried after the event that people would regard it as some kind of protest: 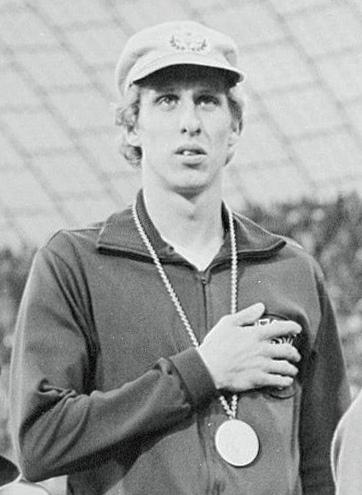 “That episode just dampened my whole Olympic experience. I was never so embarrassed in my life! It should have been the happiest day but it wasn’t; I was simply too embarrassed to be totally happy … I didn’t realize it was still on my head. The people in America won’t understand. I’m going to apologize to the American people. When? Right now, and again, and again.”

I’m sure the American people did understand but being prone to catastrophizing myself, I can imagine how this would have put a bit of a damper on his success!

View all posts by Peter 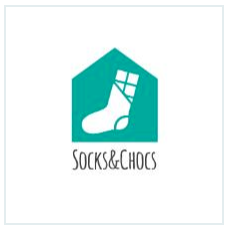